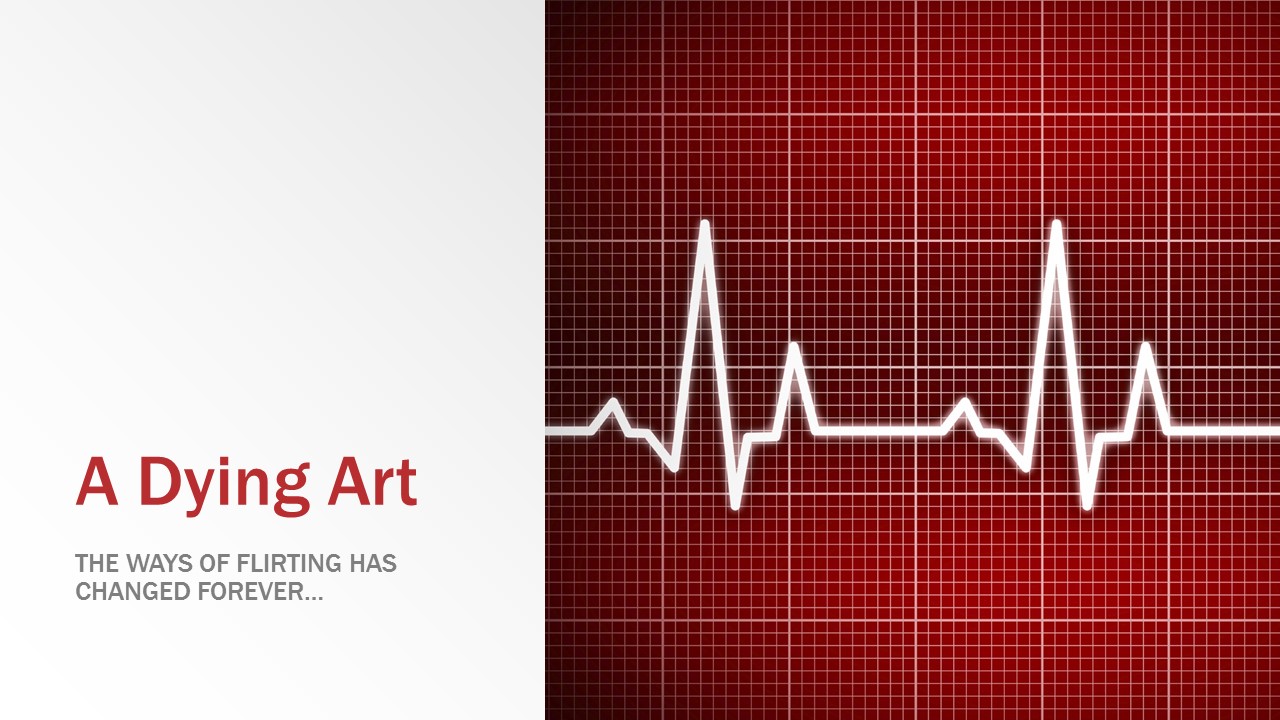 Looking about all the changes in society, one can only imagine that innovation is moving so fast that few things will remain the same for much longer. Many new art forms of doing things are emerging as quickly as new apps are being published. What ever happened to all the prior arts that mankind has relied on? What happens to those?

Not to make too big a deal out of nothing, but the simple art of flirting with what one wears is a lost art that may never return. It’s such a lost form now, even companies who never had to put out dress code bulletins are now doing training seminars on what to wear to the office.

Sure, the details of what a country or culture enjoys will vary greatly from place to place, but aren’t there a few universals that endure? Maybe.

One of the arts that is quietly going away and no one is allowed to talk about… is the seductive nature of material that is designed to be soft and pleasing to the touch. The kind of fabric that brings out a very quiet and subtle tone and allure. The one that is so good at what it does, no one is consciously aware they’re being pulled in.

The movies occasionally make use of this art. Nothing like the sharp snap of a collar of a trimmed suit to get the ladies to notice that an ambitious man has walked into the room. Let’s not even mention the crisp note of a cool bow tie.

Nowadays, it’s all about extreme comfort. The gym inspired everyday wear has taken over. Guys don’t have to make the same effort to look like men. Sure, there is nothing wrong with the rugged look. We need the good old fashioned rugged woodsman about these urban concrete jungles. However, cleaning up sharp is just as important. One can argue that the ladies love versatility just as much today as they did in the past.

But, alas, the art of being sharply dressed is going away. Too many try to emulate the fad of the latest music sensation. Many will spend fortunes to look like they have not spent much money. And the outfit will go great at the club, the bar, the street corner… but will do nothing to advance the odds of landing a job, maintaining respect, and getting the lady to visit your mom.

It’s not just the guys who have lost their way. Women too. Centuries of having to dress over the top has spawned a generation of women eager to assert their manhood. These gals want all the benefits of being a lady without doing any of the work. They want to look like another one of the guys and get all the lavished treatment of a queen.

Sadly, the fellas around them have not evolved that fast. Sure they’re evolving quickly and catching up fast. However, not all the fellas are up to speed. You’ll still get those who are tuned in to gallantry of times past. That cool dress, that race-back shawl covered glimpse of shoulder blades, that shimmering glow from nylon. Yes, it’s all a thing of the past that these pour chaps have yet to adjust to.

Women now, seeing that men aren’t getting the hint of their availability, have grown their own cojones to step up to men and asking for a date or relationship. Not that there is anything wrong with taking control of one’s destiny. But the art of flirting is removed. Things are a bit more transactional. More testosterone driven.

While that is great for getting ahead to the corner office, it is leaving a series of people dissatisfied socially who would rather play video games than getting into another transactional sparing match.

The art of flirting is not the art of getting someone in your bed. It is the art of breaking the ice and playing nice as one gets to know the other person. It’s the slight twitch of the eye that could have been a wink that says you’re cool and makes you feel like a million bucks. It’s that nod of the head while opening the door that makes a lady feel like a queen instead of another faceless organic mass pedaling along survival lane.

Yet, today, the tuxedo is no longer needed, the white glove treatment is for Hollywood, the nylons best served as museum pieces, and spots gear is for comfort of wheeling and dealing instead of connecting.

4 thoughts on “A Dying Art”