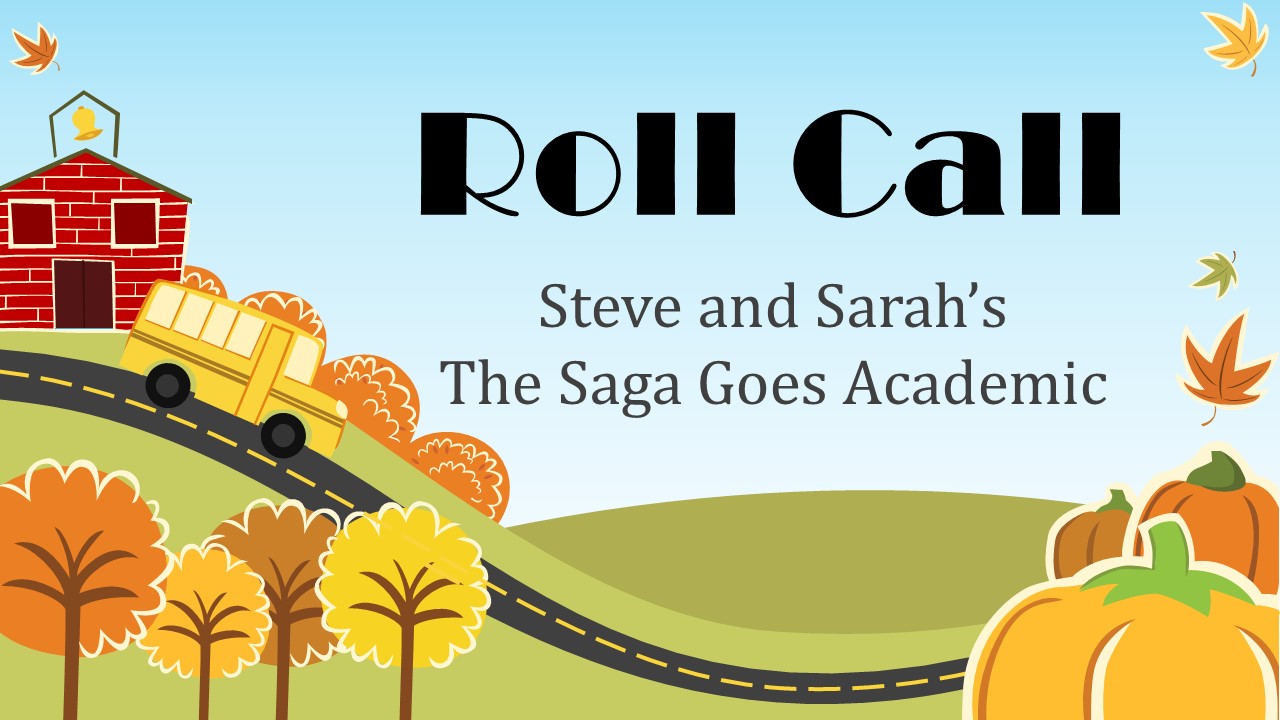 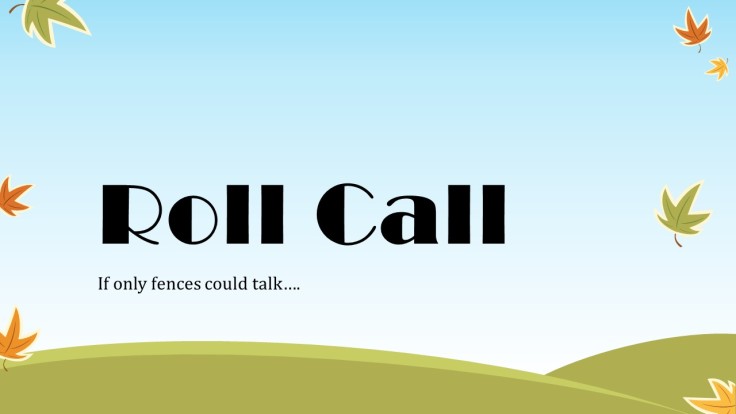 Steve was watching at a distance while paying close attention to the twists and turns his heart was taking. It was not fair that it was so drawn to Sarah. His mind filled in all the details of her presence as if she was standing next to him. Sadly, she was not. One of his colleagues, who swore they were close friends, was making his move on Sarah. It was awkward, painful, disastrous looking.

This guy had promised to help keep attention away from Sarah. Instead, he had gotten rid of competition so he could swoop in. If anything, Steve knew he had no grounds to get upset, yet his heart was steaming with fury. Another man was daring to make a move on… yeah. She was not his. And how dare he allow himself to think in the possessive form about another human being. Why must he allow himself to feel the urge to own anyone. Sarah was not property. She was not his. She was not interested.

But the images of the summer, how the prior school year had ended, and how she was in his arms after his miserable stunt, painted a whole different picture. His mind just couldn’t accept that such a sweet human being would be that interested in him.

Time to duck out before the students notice that he was standing in the hallway losing color fast as his colleague tried his best to woo Sarah in.

Mackenzie saw the loss of confidence. She saw how Steve was defeated by the sight of another man talking to Sarah. Her plan, while derailed by the short attention span of teens, was revived by the awkward cockiness of a brash young single male teacher. Sarah was clearly not interested, but she was very polite. Thankfully, she didn’t notice the smirk that had crossed her smile. Steve was now hers.

Sarah had noticed however. She was not letting on to anyone she saw Steve. She saw him the minute he had entered the long hallway. This was the first time he had appeared in this section of the school. He had frozen ever so slightly and then turned and exited just as quickly as he had arrived. She knew from the change in his energy, he was beat by what he saw.

This puzzled and angered Sarah. They had a connection. That was undeniable. And he had seen her. She was not close enough to this guy to give the impression that anything unprofessional had happened. However, she felt the cool of the hallway shift to frigid when Steve moved out. He looked ram rod stiff, as if suppressing anger. That was good. That meant he felt something.

Knowing that he felt anything made her feel so much better and less crazy. She had tried to move on and forget but her heart was not letting go. She needed to feel his security again. She also needed to smack some sense into his head. The man was purposefully letting a good thing go. That made no sense. Avoiding because your workload keeps you away is one thing, but avoiding because you’re not confident enough to say hi was totally different.

And why would he not be confident? He had risked his life for her. He had treated her like gold. He had paved his own way to her heart. Why would he not walk straight in?

The overhead message calling for the assembly meeting electrified the whole school. The noise and racket of kids rushing to find their seat in the first assembly of the year was intense. Any excuse to not study always made these students overjoyed and happy.

Sarah turned her attention to her responsibilities and before long had blended into the huge assembly hall. The awkwardly-feeble-attempt-of-a-date-request guy managed to arrange himself to stand next to her by the bleachers. How he had manage to swap assignments with Mackenzie beat her, but she was not too thrilled to be stuck in a corner hearing him talk about his comic books and living with his mom until his online teaching platform took off. She was not going to be joining no start-up with him as a cover to hook up with him. Yuk.

As Sarah tried to politely ignore his elevator pitch, her attention was drawn to cheers from the other side of the assembly hall. The kids and faculty had erupted in massive cheers and were chatting “superman” while stomping their joy.

Looking about, her heart sank.

The principal was escorting Steve toward the stage with Mackenzie on his arm taking in the cheers and waving to the crowd!

Knees ready to buckle, it took every single fiber of energy she could muster to keep her game face on and push out a triumphant sounding cheer of “superman” with the others. Sarah was struggling to make sense of what she was seeing. The man was just as careful as she was about his reputation and image at work. Granted, his social reputation was recovering from the damages the socialites had levied on him, but this was work. He was sending a signal that he was with Mackenzie!

Now the tables were turned. She was angry. She was wounded. She was feeling foolish. If Steve wanted space, space he was going to have. Plenty of it. All the space in the world. Ms Nice was now gone. He’d be dealing with Ms Professionally Miffed.

The office as buzzing with rumors and speculations. Everyone had a question for Sarah. Everyone wanted to know how she felt or if she was OK.

No, she was not OK, but they’d never know that. She wouldn’t let them see that. Nor would she stoop so low as go on a date with any of the single guys at work. Worse, now that Steve appeared distracted, some of the married male teachers and two of the lady teachers took to flirting with her.

Sarah focused on teaching and mentoring. That is what she did well and understood best. Teach the kids. Leave the games of love out of work. Oh, Steve, you’re so going to pay!

Steve was aware that the tide had shifted. He knew that his moment of hesitation had ruined his chances with Sarah.

The principal wanted to introduce Steve to the whole school and give him special recognition for his heroics. Steve had not planned on how to avoid this situation and had frozen for a brief moment. That was all it took for Mackenzie, who had materialized out of nowhere, to volunteer escorting him in as a hero. Her smile and swayed the principal who all too eagerly agreed and insisted she hold his arm and walk him in.

The look of victory was not lost on Steve. He understood immediately who Mackenzie really was. The attempt to dress the school teacher part had worked but she really wasn’t in his league. She was one of those elites he had been chasing. That woman had found a way to stake her claim and ruin Sarah’s feelings for him, icing him out. The very thing he feared and avoided was not reality. His hesitation had cost him.

However, unlike before, he now felt confident that he had Sarah. It didn’t make sense, it just felt right. His gut was now feeling comfortably at ease. Whenever he felt that, historically anyway, he got the girl. Keeping was a different matter, but he got the girl. Now, if he could get and keep…

The strategy was no longer about avoiding meeting Sarah and having his feelings exposed before he could express them. Now the mission was to keep away from Mackenzie while finding a way to Sarah’s heart. Sure, he could call and explain. He could even email. However, that was not good enough. This had to be handled the old fashioned way. Mackenzie had to be frozen out and he had to sweep Sarah off her feet. 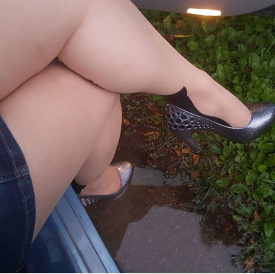