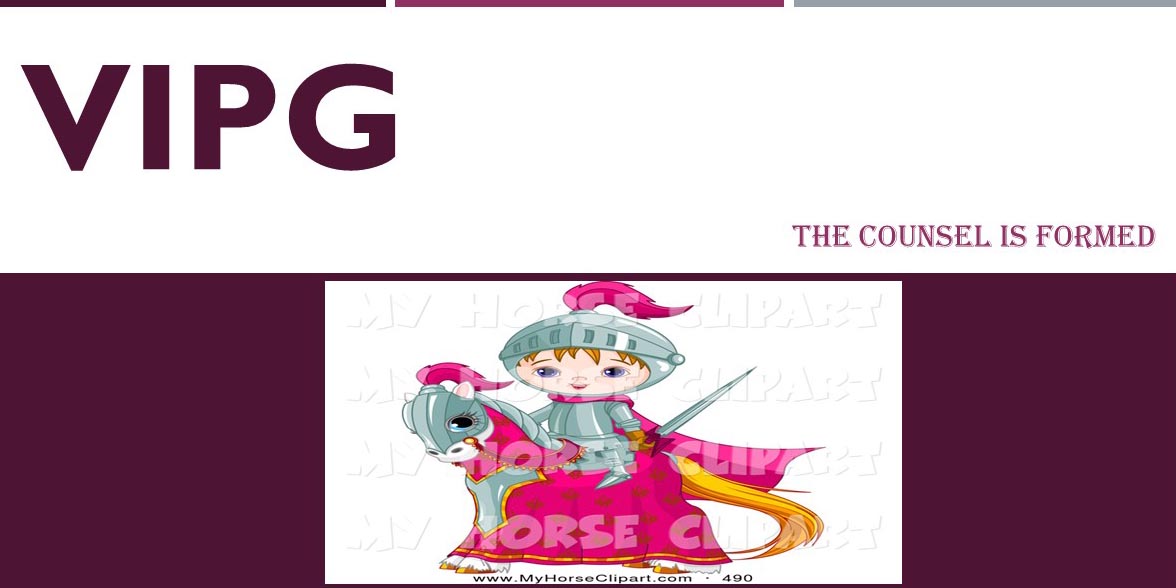 A file was slipped in front of the scribe with a list of words that can only be concluded to be code names. Simple code names. Nothing fancy or hard to uncover. Yet, the code was remarkably secure. Hidden in plain sight one could easily argue.

Present at the meeting were three of the six in the counsel. Would the other three ever be a part of the conversation was outside of the scribe’s understanding. From the list, it quickly became evident that the VIPG counsel was not the inner most sanctioned counsel that addressed courtship questions. This counsel was the one charged with helping Marcy move forward with this matter. It is interesting to note, two names were missing from the list.

That’s for another time, another chapter, another story. Especially the minor detail of how the scribe knew of the two missing names.

No explanations was given as to who were the people with the code names. The scribe would end up uncovering the secrets over the course of time. Friendships and alliances would undergo great changes over the years as the tension grew over what to do about Mr. H.

There were serious voices of dissension. There was a lot of trust to be won over. The scribe felt the sudden weight of responsibility fall on him. This would turn out to be more than just an adventure to write about, this was a turning point for everyone and no crystal ball was available to show the way.

As the session began to close, another date was set. There would be new revelations to take place, more discussions to be had. The scribe was made to swear not to disclose the contents of this meeting as well as the location of the upper room. This mean not only the location of the tower, but the specific floor and route into and up the tower.