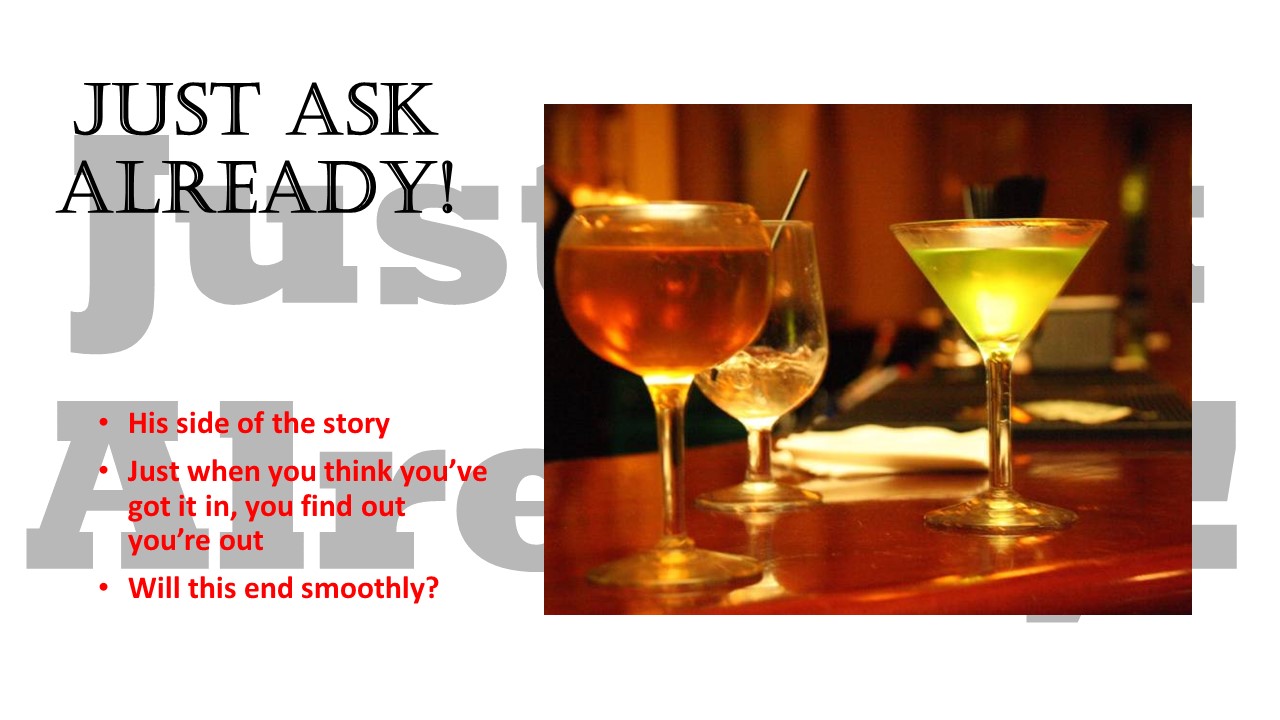 <the story began with the Prelude>

As far as Connor was concerned, women were a ball of mysterious confusion. There was no making sense out of them. It was far easier to dive into the inner working of software than try to figure out women.

There were two women that were total enigmatic to him and he worked with both of them. Nothing he did ever clarified this mystery. Nothing he did gave him enough distance from their gravitational pull into the unexplainable.

Connor was that guy who kept his private life private while keeping an active appearance of gregarious social living. While not trying to present a fake front, Connor had no way of knowing how close he ever was with people. The guys he was friends with were all top level smart guys who did the same think. They kept very private lives.

Of course, no one knew that this meant they spent most of their private moments working on improving their career skills. There was no need to bring in any complexities or chaos into their private world. However, that’s the point of it being private. No one knew.

To his annoyance, he kept having or catching feelings for this one gal. Betsy.

Tall, leggy, curvy, sweet, sexy Betsy. The very thought of how fine she looked made his head and heart ache.

Nothing he did could get her attention, nothing he tried could erase her from his mind.

Connor felt his world was constantly thrown into a tailspin every time his heart picked up it’s pace around her. Thankfully, that wasn’t very often in any given year but, it was enough to worry him some.

The moments when his heart caught feelings, it brought total chaos to his private life. Sleep was robbed from him. Focus lost. Productivity hard to keep at optimal levels. As if his mind had a vicious military assault on his biochemistry. Or was it his biochemistry assailing his mind?

It took forever to regain order and control of his feelings.

Connor stopped himself. That kind of thinking was exactly why he was always getting himself in all kinds of distracted mess that could cost him his job. Betsy was an unknown variable in his tidy perfect fast track to success life. She could derail him. Hurt him. Trample over him. Do untold dramatic seismic messes.

Yet, she was so cute. So adorable. So… you know… so awesome.

Connor hated himself all the more for not manning up and squashing his feelings.

The few guys outside of his personal network he looked up to were not afflicted with such malady of the heart. They knew how to maneuver around women, get them to do what they wanted, have meaningful relations with them. To those guys, women were a known entity that made rational sense.

How he longed to understand their secrets and get out from under the weight of this affliction that struck him randomly at various times of the year. Especially close to times when he had to make serious moves for a career advancement.