The Long Look Back

The period of Lent has always been an interesting one for Pat. He was the town’s unofficial elder. People always came to him for advice. One of the things he noted with a bit of sadness, people seemed to always have something they held dear despite regret and feelings of guilt. Why live such a limited life filled with worry and remorse.

As Pat often had to do, he’d look back into his life and pull nuggets of inspiration and lessons to help those who sought his insights. Pat found it most interesting the types of things people wanted to give up for Lent and how eagerly they returned to many of those things quickly afterward. True repenting meant giving up and working hard to not return.

Pat decided a long time ago not to judge. It was not his right or his place. However, every now and again, he’d hear things that would really make his head scratch. It was not that Pat was a prude or without a fair amount of education. What he was witnessing was how the disconnect between generations was leaving a deficit of wisdom that added to unrealistic expectations. Pat saw many people looking for spiritual healing in physical risk taking. This was dangerous and super sad. Especially in a world where online sexual predators looked to pray on the weak, the innocent, and the naive.

Pat had gotten a letter that had troubled him. It was a deep plea for help. Unlike other people looking to give up some small thing like food, candy, or some other small habit, this one was deeply rooted in the hardwiring of a young man. This man wanted to give up being himself for the sake of a woman. He wanted to become something he was not to please and keep a woman.

Pat needed to meet this man and have a bit of chat with him. Never had he heard such a massive heart-wrenching plea for help to give up one’s actual identity and genetic wiring. Granted, Pat wasn’t sure what he’d have to offer to help this young man… as his particular affliction was news to him… but the genius of Google quickly helped him uncover that there was world of others hurting in ignorance and fear of their own selves.

Pat took some time to meditate and research as much as he could. Meeting this man was going to change his very experienced views to their limits in a world he had no experience yet his wisdom would be sorely needed.

Two years into his relationship, Kevin felt he was in trouble. Not the kind most people encountered. No, this was the type of trouble that would sink him silently and quietly. Outwardly, their relationship had been labeled the gold standards for others in the community to follow. Many had resented his leadership in this love arena. Others had tried their best to steal him away from his lady.

Kevin was that kind of rare good church guy that everyone seemed to want yet didn’t go after. A solid gentleman, courteous, kind, responsible, and a virgin. Yeah, that was the problem. He was a virgin. People paid lip service to wanting one. In practice, at his age, it felt like a massive liability. So, when he found his love, his perspective was to keep her with everything his soul could do. Never should he mess this up. And so far, he was doing good.

But then, there was this problem, besides being a virgin, his hyper active imagination had already pictured all manners of sinful pleasures to do to her once they finally tied the knot. The ring of choice had been saved for a long time ago and would appraise very well.

She was a church girl too. A good girl. A sweet innocent good girl. A devout feminist who was fiercely independent, highly successful, established, not needing of anything from a man, strong willed, and fiercely competitive. The fact she was with Kevin might as well be a miracle as he had nothing to offer she didn’t have already or could quickly get a better version of than he had.

Kevin could not picture himself asking this powerhouse of a lady to entertain his proclivities and whimsical taste. There was only one of two choices available. Break up with her now before she gets hurt or change his heart and stop enjoying what he liked and become a plain vanilla yes-man. The first was too painful, as their relationship was moving along great. The second was equally painful, as he didn’t want to not be himself.

Kevin seriously needed help and hoped that the Old Man Pat would have answers. A great girlfriend like this was a once in a life time deal. And, given his weird tastes in fantasy, there probably was not a woman alive who would partake without being very very generously compensated. Kevin felt the anxiety of hopelessness mix with helplessness sink into him like a darkness ready to choke him out in panic attacks as his heart convulsed in pain and agony.

what is this mystery condition? Let’s move on to the next page and find out 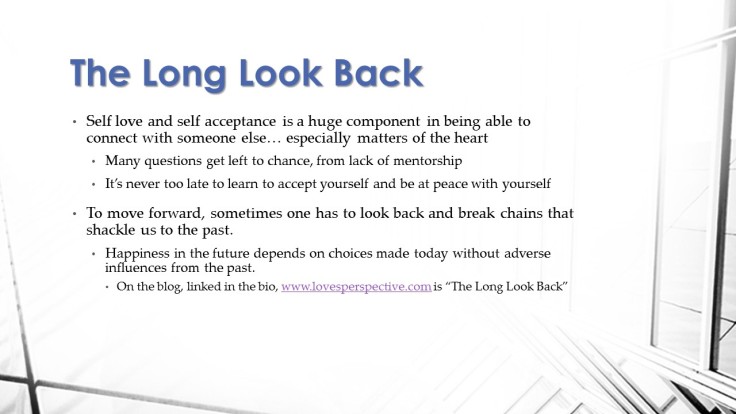