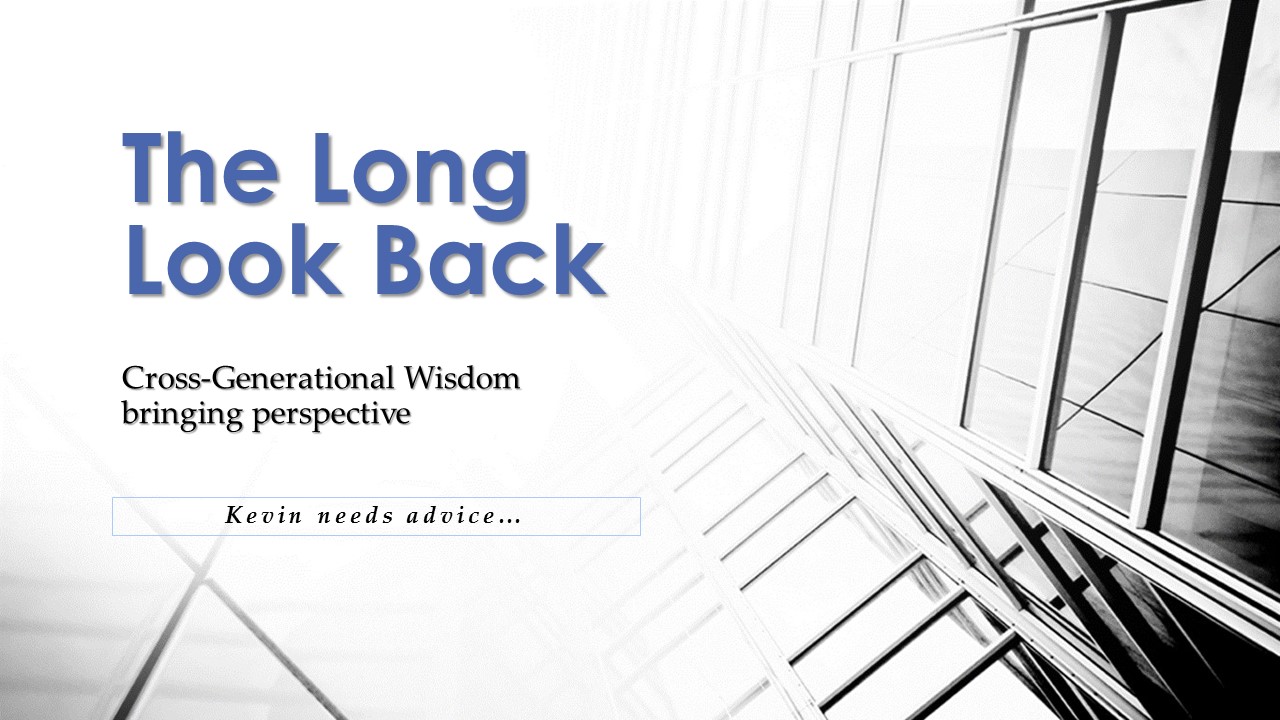 It had taken Pat several long chats with Kevin to get him to finally come clean about what was really bothering him. It was indeed true that his feelings of inferiority next to his lady were rooted in a suboptimal level of self-esteem. Worse, Kevin was unsure what dominance should look like and worse, what submission was actually about. It was definitely not what Hollywood was painting, and it was not a simple as “do what I tell you to do” that some in church were promoting.

In fact, the more Kevin learned about his feelings, the more he realized that his role was to honor, protect, encourage, support, nurture, empower his lady. She held the actual power of the relationship and was trusting him with it and it was hers to take back anytime she wanted.

Kevin had to learn to stop labeling his feelings with such negative stereotypes. For starters, proclivities was harsh and filled with negative connotations. Just because his preferences did not revolve around big breasts or big butts did not make him sinful. His ability to abstain was not weakness, but strength and fortitude of character. Standing up for his beliefs against the rising tide of instant gratification was to be saluted.

Pat provided the biggest relief for Kevin when he assured him that the worst that could happen is that he kept quiet and allowed his soul to die and then a massive divorce would completely wipe him out. By speaking up now, he was giving his lady her fair chance to make up her mind if she wanted to be with him or not. She currently accepted him base on what she knew… which wasn’t the full story.

By talking to her, he was taking leadership stances that would make the relationship have a chance to grow. She didn’t need him at all, which is what he should have wanted to begin with. A woman who is in any manner dependent on you is not with you of her own free will. Once she resolves her dependency, you become obsolete and often times burdensome because you’re not willing to let her go and be herself. A woman who wants to be with you has decided to work with and stay with you. You want a woman who wants to be with you out of love and choice, not lack and dependency.

Kevin’s eyes were being blown wide open hard and fast. The lessons were flowing with intensity. The details of desire was not as important as the transparency of communication of those desires. A woman who wanted to be in a relationship would bring her best imagination to make these desires ignite and well fed.

When Pat heard the details of what Kevin really wanted, all Pat could do was assure him that he was not alone. Pat didn’t understand these innovative tastes these kids had these days. However, without transparent openness, the two would never be equally yoked. Then, Pat shared a few links on Google that further blew Kevin’s eyes open. He was not a unique freak. He was not alone. He was not the super ultra minority on the planet even. And better still, there were women who loved what he liked and were looking for guys just like him.

Well, refreshed and centered, Kevin knew that this Lent season had been wisely spent with Old Man Pat. The man was really wise beyond his growing years.

His heart no longer chastising and relentlessly seeking atonement started to embrace it’s own existence. He would talk to his lady. If she was for him, she’d ask questions, learn, partake, and support him. If she wasn’t, well, he’d make sure whenever he found her… she didn’t wear better business suits than he did.

With that, the two men shook hands and agreed to keep their new friendship alive and well. One day, Pat assured, his wife would have a chat with this intelligent boardroom superhero and let her discover her feminine side. Because, truth be told, being feminine is not against being a feminist. The two are not mutually exclusive.

this post took me down a path I nearly forgotten… by design… and made me wonder how many struggle needlessly on their own wondering if they’re ok and good enough. trust me, you are and loving yourself is the first step to healing yourself. For those already healed, be easy on those trying to find their way. Took a long time to gain the courage to share this story in fictional form. Hope you enjoyed.